The 10 Best Car Routes in Spain

The 10 Best Car Routes in Spain 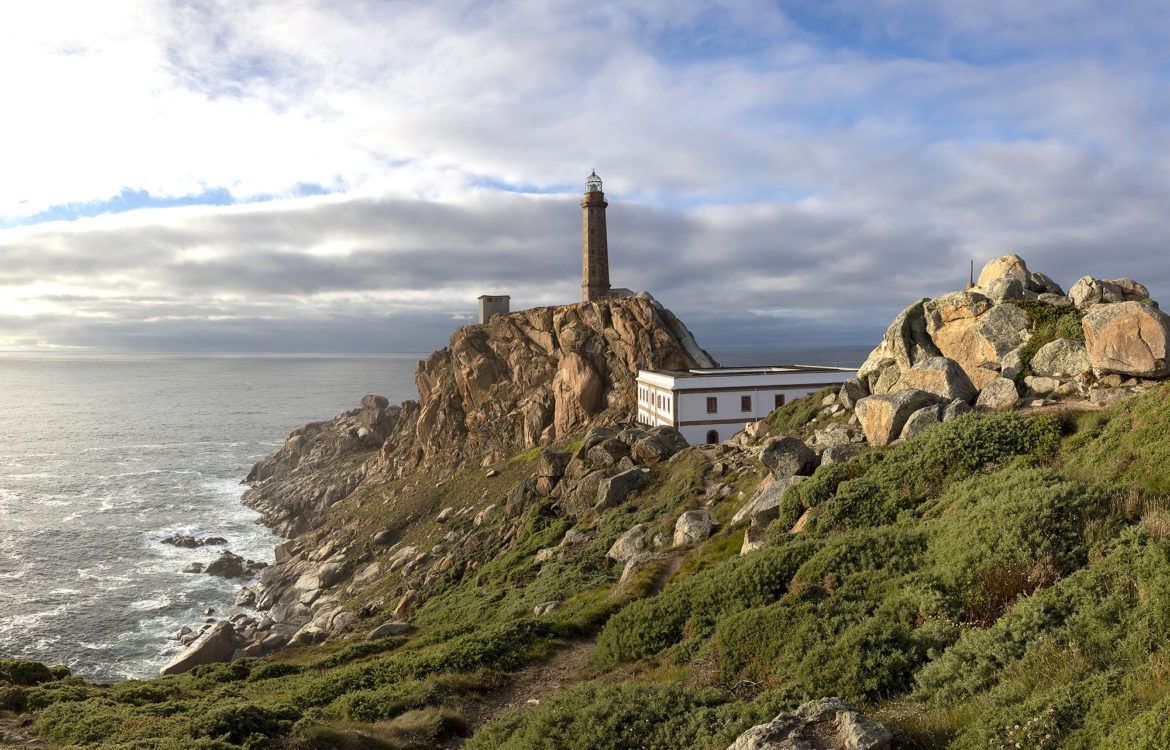 Whatever the weather or season in Spain, it’s always a great time to jump in the car and carry out a road trip. Obviously, during the summer months, it’s probably better to see the sights in the north of the country, and in the winter, travel around the south.

The Spanish landscape is one of the most varied in Europe. It’s not all just sun, sand and sea. In saying that, you could be crossing arid deserts or cruising along some low-lying coastal roads, but let’s not forget the hundreds of mountain passes or fields and fields of farmland too.

Just pack up your car with as little or as much as you need and get out on the road. It’s really as simple as that! You don’t even have to plan your journey if you like to just follow your intuition and see where you end up.

However, for those that do enjoy the thrill of planning where to go and what to see, this guide to the best 10 road routes in Spain may help.

The Ruta de la Plata highway, you could say to the Spanish would be the equivalent of the Americans’ Route 66. If you haven’t done this route already, it’s definitely one of those that you need to add to your list of things to do. After the AP7, the Ruta de la Plata is the second longest motorway in Spain. Ruta de la Plata in English means “Route of Silver” and this road owes its name to the road constructed by the Romans between Mérida (Extremadura) and Astorga (León), which now joins Seville in the south to Gijón in the north. This is a fantastic way to discover the beauty of the west of the country from top to bottom. Definite stop-offs include Oviedo, León, Benavente, Zamora, Salamanca, Béjar, Plasencia, Cáceres, Mérida, Almendralejo, Zafra and Seville.

From Carballo (La Coruña) to the Cape Finisterre Lighthouse, the Costa de la Muerte (Coast of Death), is one of the most beautiful routes you can drive along in the north of Spain. Given the name due to the precariousness and danger posed by its steep and rocky cliffs, not only for those on land, but especially for those at sea, the route is lined with dozens of lighthouses built in the 19th century to guide boats back to the port. Before this, many fishermen lost their lives out at sea and many boats were destroyed. A great number of these lighthouses have conserved their condition and are popular to visit among tourists, particularly those at Cabo Vilán or Finisterre, one of the most visited due to its name – ‘where the land ends’. This is one of the most popular routes by car mainly due to the lengthy stretches of deserted beaches and the excellent gastronomy in the area.

The sight of powerful waves crashing against silent rocks is just one of the many inspiring scenes to contemplate on the route between Lloret and Tossa del Mar on the Costa Brava. This picturesque journey is full of beautiful little coves that entice you to abandon your vehicle and explore them just by looking at them from a distance on the road. Ensure that you have your camera with you here and that it is fully charged! Some must be accessed by crossing through pine forests, while to get to others, you’ll pass medieval castles and fortresses along the way, transporting you back to another time and place and immersing you in Spanish days of old.

The intense whiteness, almost blinding, of the exterior of the houses that have been painted with limestone in order to repel the heat is what has given this part of the south of Spain its name. Travelling this route means passing through 19 different villages located within the provinces of Cádiz and Málaga. The colourful flowers that adorn the balconies of every house, together with the electric blue of the sky and the lush green of the Andalusian plain create a scenery that has seduced both natives and foreigners alike. The combination of the great weather and the stunning natural surroundings not only makes this area perfect for practising extreme sports, such as paragliding, but first-class products, including olive oil and jamón serrano, are also produced here.

If you have a few weeks to spare, a big enough car to pack everything you’ll need and money for petrol, this route will take you across the whole of the north of Spain. From the beautiful Basque Country to Galicia in the top left corner of the country, or vice versa, you’ll be met with exquisite landscapes of green countryside and hills along the way. In addition, there are also hundreds of little villages dotted about, with examples not to be missed including Hondarribia, Luarca, San Vicente de la Barquera or Viveiro. If you’re attracted to city life, there are plenty of province capitals to visit too, with the best to offer in hotels, camp sites, monuments, museums and delightful restaurants. For those that prefer the crème de la crème, the Basque Country is the best place to be for Michelin-starred restaurants, as it has more than any other region in Spain.

The Jerte Valley extends from Plasencia to Tornavacas, on the border of the province of Ávila. It’s an area of around 50km, and travelling it by car is extremely pleasant at any time of year, although the best time to go is in the middle of April when all the cherry blossom is in bloom. Villages like Navaconcejo or Cabezuela de la Sierra attract thousands of tourists each year who go to contemplate first-hand this spectacular feat of nature.

The incomparable novel by Miguel de Cervantes whose protagonist, Don Quijote, confused the windmills of La Mancha with threatening giants is the reason that this route is one of the most popular with many road travellers, especially families.

The villages along the route with the most number of windmills still standing to this day include Mota del Cuervo, Campo de Criptana and Consuegra. And here you will find sceneries that are unique only to this part of the country. And the rest of the countryside is stunning as you cross endless kilometres of La Mancha plains and small mountain ranges. There are plenty of museums and monuments along this route that provide visitors with a wealth of information about the area’s history and how life used to be centuries ago.

The Alpujarra Route of Granada is one of the most visited routes of the area due to its surprising variety of different scenery. It takes in a total of 25 different municipalities and covers more than 1,000 square kilometres of the provinces of Granada and Almería. Here, you’re not cruising along long, straight motorways but meandering round numerous narrow and winding roads that unite all the pretty villages together. The route begins at the coast of the Mediterranean where the land is dry and arid and ends up at the fertile meadows of the River Genil, crossing deserts, oasis, almond tree orchards and the highest mountain range of the Iberian Peninsula at the same time. It has some of the most unique sights, history, architecture and gastronomy in Spain to share with its visitors.

Wine lovers will absolutely love this route as it takes you through the stunning top-quality wine-producing region of Priorat, where vineyards are surrounded by hundreds of pine trees, small villages and gushing streams of clear, running water.

Wine is the common denominator that unites everything and attracts tourism to the region. This route is situated in the south of the region of Cataluña, close to the Mediterranean, and despite its harsh environment, it has become one of the most important wine-producing areas of the country.

More than 60 km of lighthouses, steep cliffs, inlets, caves and almost virgin beaches are what make up the Natural Park of Cabo de Gata-Níjar, which has been named a Biosphere Reserve by Unesco.

It is actually one of the most arid spaces within the country and one of the driest in Europe. Nevertheless, it is still one of the richest areas of the Mediterranean coast in terms of marine and sea life. A great area for divers, snorkelers and lovers of sea life, but also for those with a taste for all that comes from the sea and who like to see it on their dinner plate!